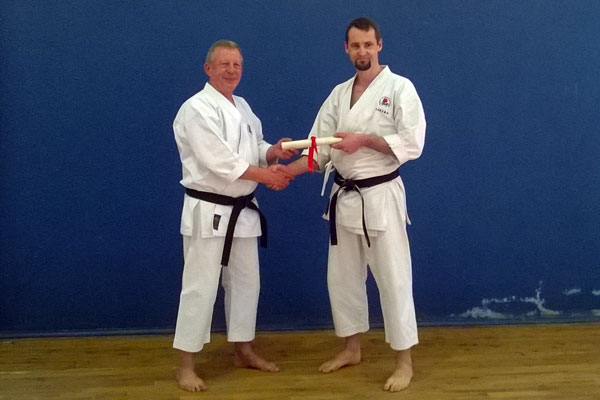 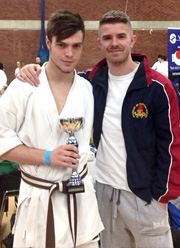 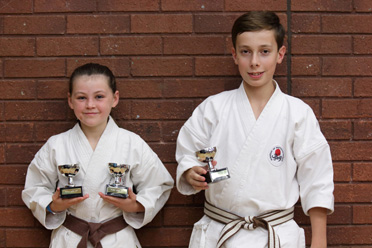 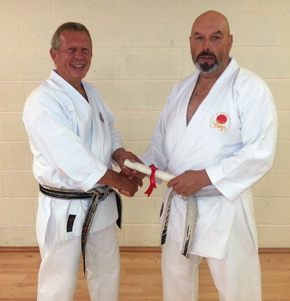 A handful of ASK members from the Kiryoku group of dojo recently made a special trip to Shannon, Ireland. The reason for the groups visit was to attend Sensei Hazard's special course alongside another Karate legend in Sensei Ticky Donovan OBE. Over 2-days the guests of Sensei Hogan (ASK Ireland) were treated to 6 x 1 hour classes that encompassed many aspects of kihon, kata and Kumite.

On Sunday 28th July 2013 at the 'The Dojo' in Nottingham, senior ASK Karate-ka from all over the UK were joined by their assistants for the annual 'Instructors Class' with Sensei Hazard 7th Dan. This year during the 3-hour training session, close examination was given to the teaching progression of 'Uke Waza' (blocking) through Kihon and into its Kumite application. Sensei Hazard also took his time in standardising the teaching practices of the Shodan kata Bassai Dai.